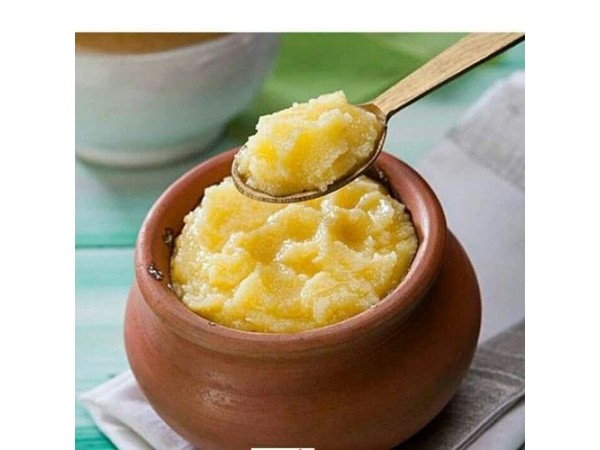 Standard Delivery Time : Karnataka & Tamilnadu : 3 Working days / Rest of India : 5 to 10 working days. Free Delivery for any combination of Products weights more than 5 Kg and above in Karnataka and Tamilnadu.

Why The Wait?
Apart from our own manufacturing and cultivated products we Naati Grains procure Natural and Indigenous food products from farmers who practice Organic/ Natural farming in different parts of India. Even we procure some products from Tribal community too. Our motto is to deliver fresh products to the customers at reasonable time from the date of packing / Manufacturing so we always Produce/Procure products in small batches and we don't use any external agents to extend the self life of products. Due to the nature of products and logistics time we need this extra time to deliver Our products safely in your hands.

Desi Cow Ghee, is a class of clarified butter that originated in ancient India. It is commonly used in Middle Eastern cuisine, cuisine of the Indian subcontinent, Southeast Asian cuisine, traditional medicine, and religious rituals. Desi Cow Ghee is typically prepared by simmering butter, which is churned from cream (traditionally made by churning dahi), skimming any impurities from the surface, then pouring and retaining the clear liquid fat while discarding the solid residue that has settled to the bottom. Spices can be added for flavor. The texture, color and taste of ghee depends on the quality of the butter, the milk source used in the process and the duration of time spent boiling. 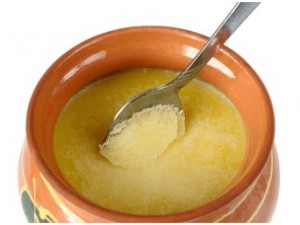 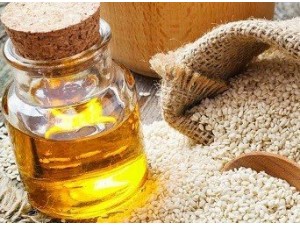 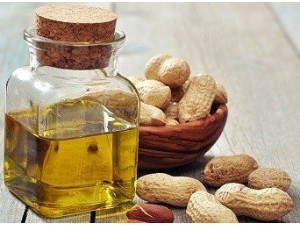 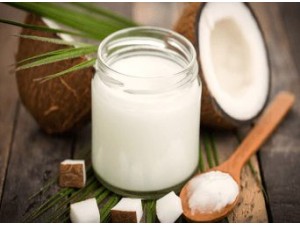 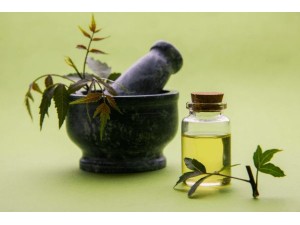 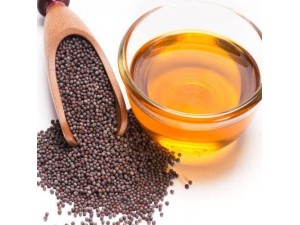 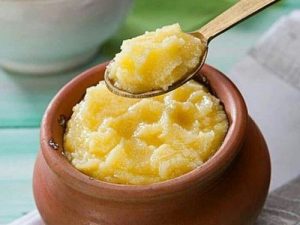